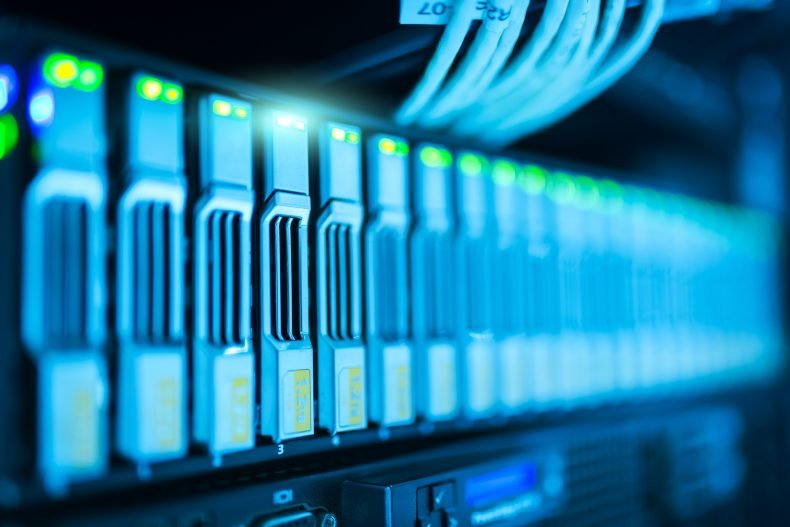 This week we look at Edge Computing V’s cloud storage. The million-dollar question is, which one do you choose to future proof your organisation?

For the last few years, the most commonly talked about trend in IT is the movement of IT functions to the Cloud. Almost everyone is familiar with the concept of backing up data to ‘the Cloud’, and more and more people are becoming used to using Cloud-based services as well.

The Cloud offers organisations of all sizes, and individuals, the facility for storing and processing data on a scale unimaginable until a few years ago. There are many businesses that could not exist now without the Cloud, and new services are being added all the time.

Now the Edge computing, where data handling and processing is done away from large data-centres and closer to the point of use, is rapidly increasing in use too. This is due to two main factors:

Firstly, the enormous increase in the volume of information being generated by modern technology, which will accelerate as the Internet of Things (IOT) and 5G technologies become more widely adopted. This requires more storage and processing close to the point of capture, as the limitations of bandwidth and latency when using a remote data-centre are too great and do not allow for the analysis of information in real-time.

Secondly, security is becoming a bigger issue for more organisations and individuals. There are a couple of very good reasons for this.

The first is the consequences of an organisation losing all of its data or processing capacity, however briefly in the event of a (fortunately) very rare outage of a data-centre; this can be due to failures in the centre itself, or the supporting infrastructure and communications.

The second reason is the theft of information. There is a growing list of data breaches at some very well known companies, such as Apple. Data-centres are very well protected, but they are also enormous and inviting targets for cybercriminals. Breaches are often discovered way too late to mitigate the damage caused by loss of confidential or secret data, and sometimes these thefts may never be discovered. There are a number of examples where credit card details of tens of thousands of individuals have been stolen from databases and the thefts not been discovered until after it has been too late to prevent large scale fraud.

By using a network of Edge computing devices, systems and server rack enclosures they are more resilient to individual outages and security is improved as malicious targeting of a large number of Edge devices is harder and less rewarding to the criminal than the successful breach of a data centre. The performance and in many ways the success of Edge computing relies on adequate server rack cooling.  Cooling systems for server racks that offer a cooling capacity large enough and yet portable enough to support high levels of computer processing are essential for the performance of edge computing. High-performance servers running sophisticated software are dependent on adequate cooling for optimal function.  Server rack cooling effectively becomes the differentiator that makes Edge computing successful in the workplace.

In many ways the idea that having either the cloud or edge computing is a clear choice for those running servers and using data in all forms is misleading.  Really, the cloud and edge computing are the perfect complements for each other.  The cloud is brilliant for long term data storage and the Edge is brilliant for processing data and collecting multiple revisions without latency.  The success of using the Edge alongside the Cloud lies in the effective cooling that will provide an optimum environment for servers to operate in localised spaces.  Advanced server cooling systems at the Edge provide users with a gateway to optimised computer networks. 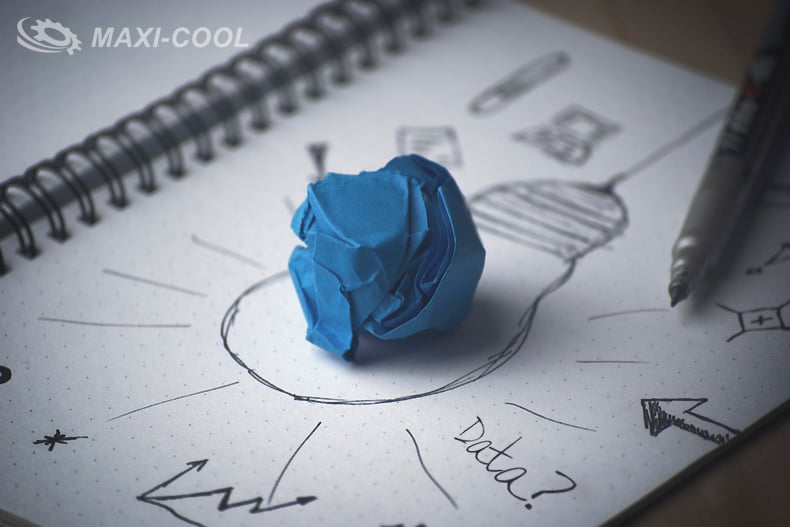 Reconsidering the role of microdata in your business 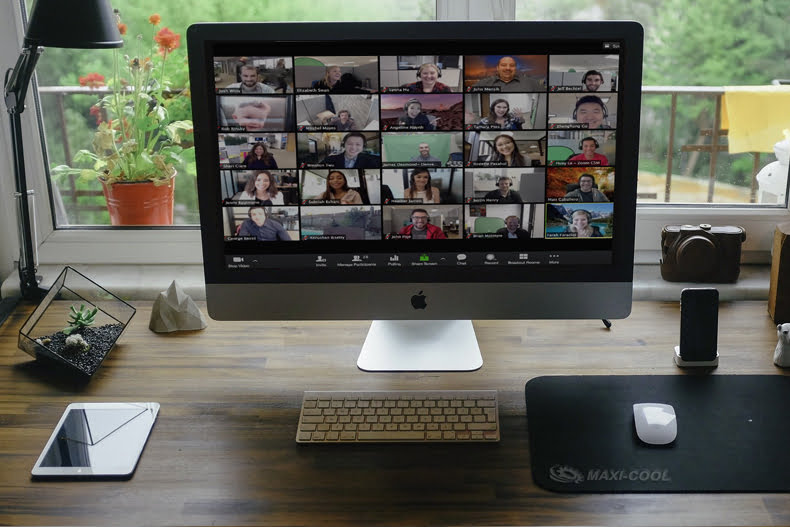