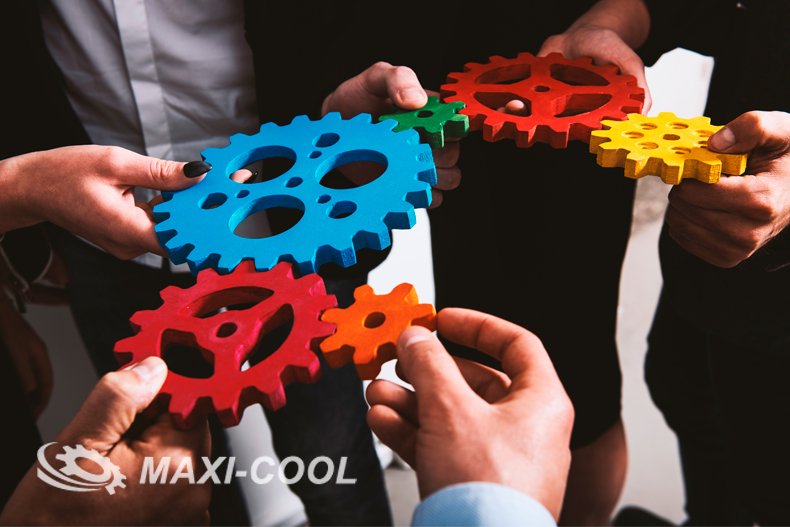 Case Study – In 2016 we were approached by a large US-owned insurer and asked to provide a business IT cooling solution due to the merger of a small British insurer, in a London office, into their much larger operation. Since then we have successfully supplied and supported Maxi-Cool in situ in their London office and are currently working with their nominated facilities management partner and providing maintenance and service contracts.

Until 2016 a professional mutual insurance company had been working very successfully out of a small office in central London.  They had their own servers, as their client data was highly confidential, and they were not big enough to warrant a larger IT infrastructure.  However, once they had agreed to merge with a larger American insurer, the IT provision of the smaller business became more complex and challenging. In the first instance, an interface between the two businesses was necessary without the smaller organisation moving out of their office.

The challenge for the facilities manager was to integrate the existing IT hardware with the much larger servers and to install additional software to support the integration requirements.  Although this was achieved relatively easily, a major issue was created by the new heat load generated by the additional servers inside the very small and inflexible server room in the London office, which is no bigger than a standard broom cupboard. Their business IT cooling system needed to be updated.

The new parent company approached us with a view to providing a cooling solution that could supply the significant and now necessary amount of cooling required in the London office.  Due to the complexities of the compliance required by the larger company the facilities team visited us to inspect the demonstration unit and to have a chat about it with our designer.  We then visited the site in London, and it was agreed that a Maxi-Cool unit would be a suitable solution to the IT cooling in the London office.

The Maxi-Cool Unit and 36U rack were installed in the London office in August 2016 and while we were confident that the Maxi-Cool unit would provide sufficient cooling for both the existing and the new servers our engineers identified ventilation as a possible issue.  Sure enough, the ventilation was under review almost immediately after the installation as the little room was getting very hot and the Maxi-Cool unit itself was almost running continuously trying to keep everything cool. We revisited to resolve this problem and the successful solution was the installation of an extractor fan in the ceiling of the little server room.

The Maxi-Cool unit in the London office works extremely hard and has been a successful business IT cooling solution for the parent company.  It is now routinely serviced twice a year and these visits occur on a Saturday or in the evenings to minimise the disruption in the office. Our experience with supplying a Maxi-Cool System to a large American company has been incredibly positive for us.  It has given us the opportunity to prove to ourselves and to the client that the Maxi-Cool System actually solves specific problems in the workplace and that as a team we can meet the additional technical issues as they arise. 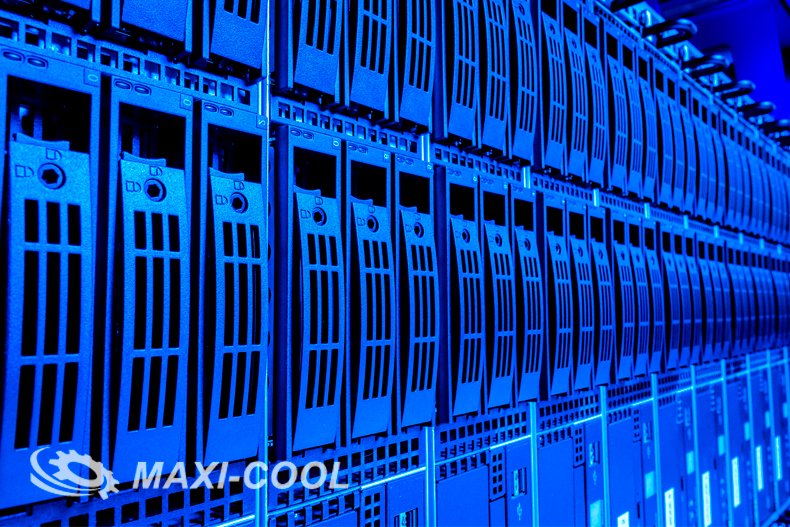 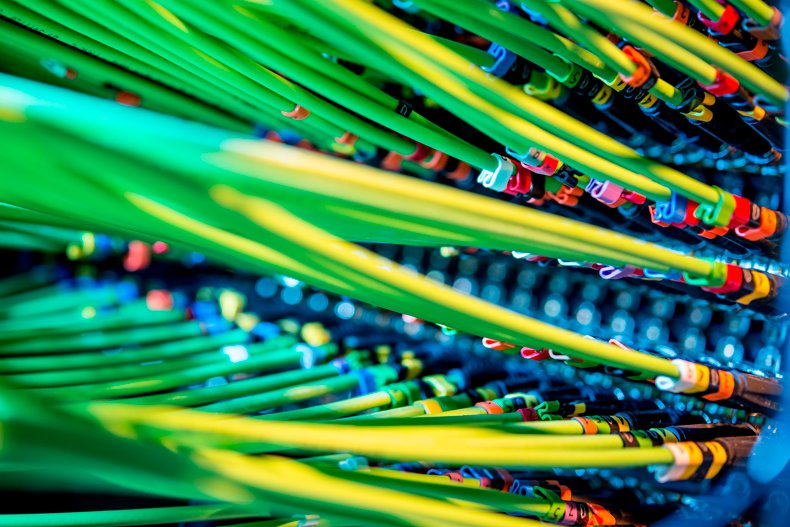